But us? Well, I’ll just speak for myself. I need prayer as a reminder. I know I aspire to love deeply, generously and unconditionally, but I don’t. I know I long to be a consistent source of guidance, comfort and inspiration, uncluttered by my own preoccupations and fears, but I’m not.

When I’m in relationship with God, though, I’m different.  I find myself being as I imagine God would be in my exact situation.

I have a real example, right now. My hand shakes as I write this, in the dining room of the Des Moines Airport Days Inn. Fox News is on the TV, and I watch two middle-aged men watching the news. President Trump appears on the screen, talking about asylum seekers as fierce and dangerous, clenching his fists in imitation tough-guy mode, playing refugees for laughs — and getting them.

I was composing the first lines of this post as he spoke. I was imagining and connecting to a generous, loving God, and I heard mockery for the least among us. Tears welled in my eyes, and suddenly I decided to speak to the two men beside me.

“I feel so bad for the asylum seekers,” I said to them.

And I answered, softly, generously, in the way I imagine God would (or Jesus, without a parable). “Ahh,” I said, “I think of the desperation that must drive entire families to leave all they know, to endure a journey of hardship and fear, to enter a country that plainly does not welcome them. Women and children.”

The man was listening, but focused on my last words: “No, they’re mostly men.”

“Well,” I replied softly, “I think the data says otherwise.”

I added, “But imagine leaving all you own, taking only what you can carry, and fleeing to Japan, where you don’t know if they will welcome you, alien and alone. Why would anyone do that unless they are desperate?”

Then, after a pause — he was still listening — I said, “Our country is braver than this.”

“Our country and our people have always been brave,” I responded softly. “Look at you and me. Our grandparents or great grandparents came to this country even though no one had invited them. Even though people hated them. That was brave.

Silence. Maybe he was thinking. (He still seemed to be listening.)

He shook his head. I stayed soft and became generous in my curiosity: I really wanted to understand whatever fears impel him. “Do you feel threatened by asylum seekers here?”

He paused, shook his head and said firmly, “No. That’s why we need a wall.”

And that was it.

I didn’t keep going. But I wonder whether perhaps something I said might have prompted refection — if not in my neighbor then in the quiet man sitting with him. Maybe he — or they — could glimpse an America animated by generosity and courage, rather than fear. Or maybe not.

In either case, I felt that God was working through me to calm me, to infuse me with generosity and courage, to help me speak with love and grace.

Maybe that is what speaking in tongues actually means: to speak as God would speak, in the situation we find ourselves. Are my words kind, true, loving, just and grace-filled?

For me, that can be the most exotic of tongues, impossible to speak. And yet when I am filled with the Spirit as I was this morning (and still feel as I write this), I express myself differently.

I’ll never know. And it doesn’t matter. I offered something — God-speak? — into our world, the air we breathe, and the life energy that nourishes us. For that moment, I was changed by prayer. And maybe a morsel of the world was changed too.

6 thoughts on “Speaking in Tongues” 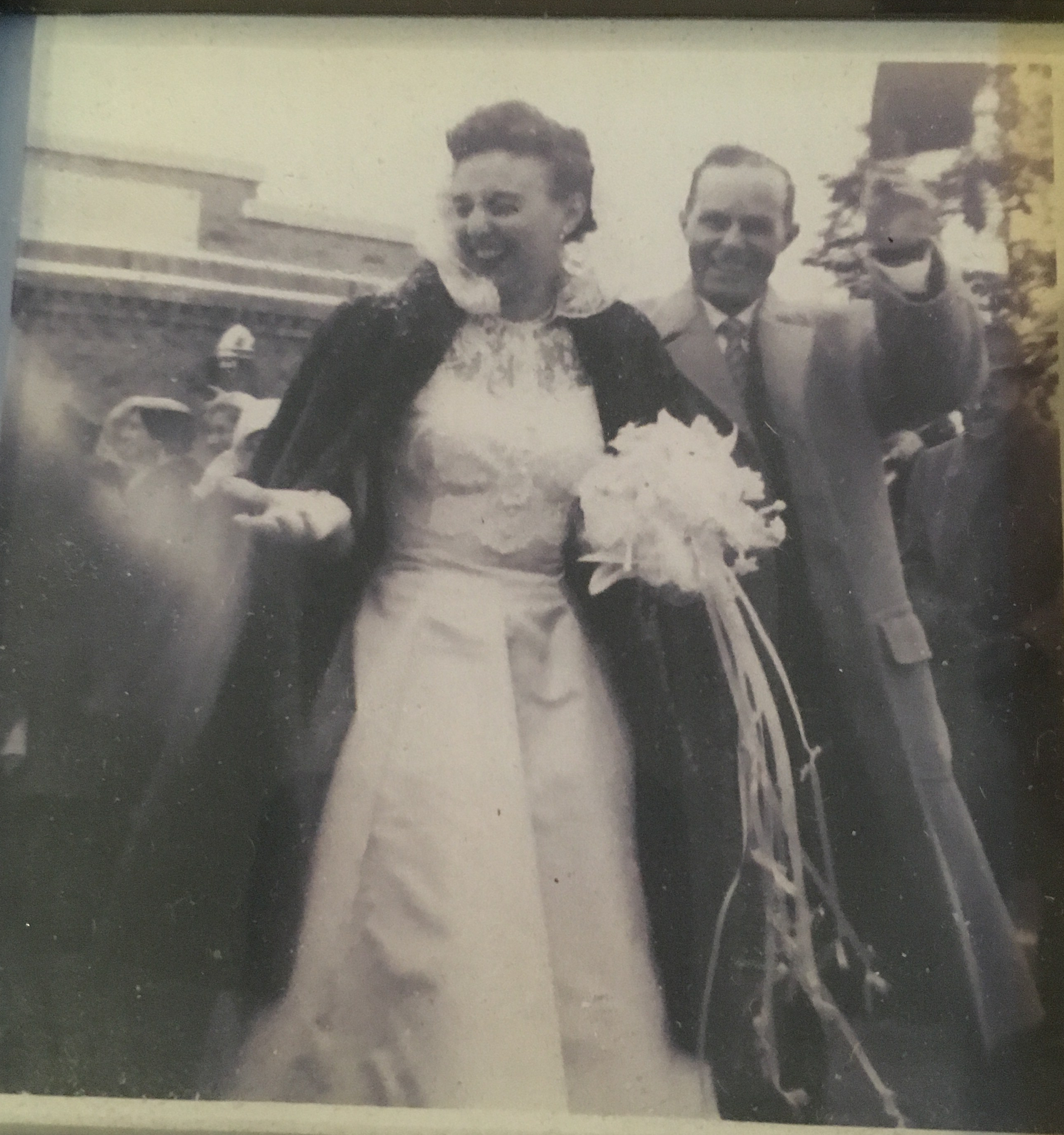